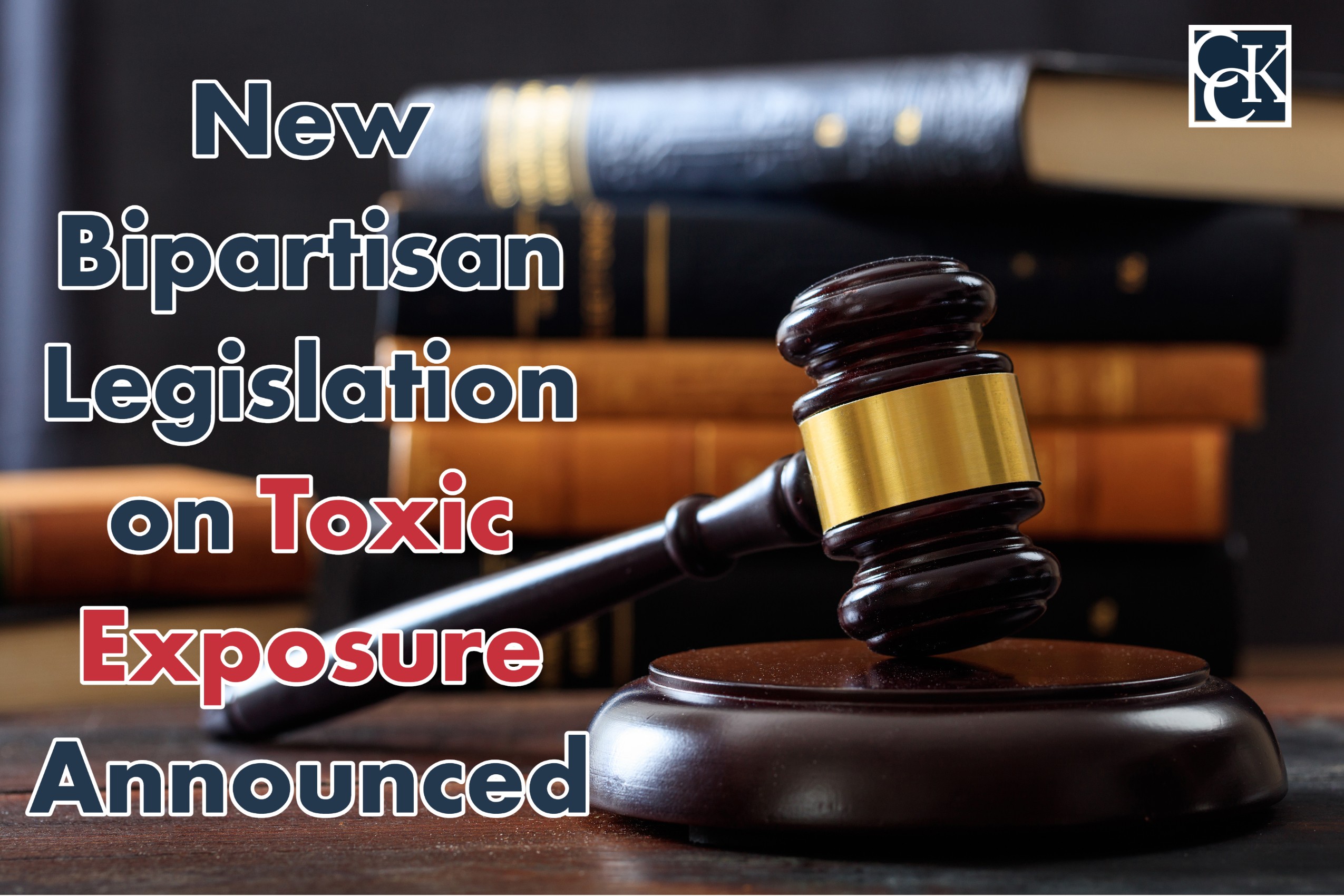 Willamette University College of Law has announced six new faculty members. Two of them earned promotions in March. Another, Professor Keith Cunningham-Parmeter, is preparing an article for the UCLA Law Review. These new professors bring their expertise to the law school.

Dustin Buehler will teach civil procedure in the fall. He has previously served on the Governor’s staff and is a Willamette alumnus. His new position will be a welcome addition to the law school.

Gretchen McCord focuses on copyright and social media law. Attorney Alison Ecker is interested in immigration law. She has worked as a legal assistant at the U.S. Federal Trade Commission. She plans to pursue a career in immigration law after graduation.

Professor Keith Cunningham-Parmeter will also be honored with an Award of Merit from the Oregon American Constitution Society. The Oregon Supreme Court has been supportive of new measures beyond the traditional bar exam. In the past, the Oregon Bar Association has offered an alternative exam for attorneys. However, with the passage of the Oregon Constitution Act of 1998, the Court has endorsed a more thorough assessment of candidates.

Former Oregon Governor Kate Brown is on the faculty of Willamette Law. A new agreement between the University of Alaska Anchorage and the school expands access to Alaskan students. This program allows undergraduate students to earn four years at the university and three at Willamette Law. The students will receive awards that can be renewed upon demonstrating academic good standing.

Professor Marina Lao is one of the most prominent antitrust scholars in the country. She has helped shape competition policies at the U.S. Federal Trade Commission and has taught at the University of Virginia School of Law. Her research includes analyzing voter data and the risks of political violence.

The University of Denver has established a Sturm College of Law fellow. Robin Morris Collin will lead the school’s environmental justice efforts. Professor Keith Cunningham-Parmeter has written an article for the UCLA Law Review.

Seton Hall Law students have formed several student organizations. Some have assumed prominent leadership positions on the Law Review. Others are focused on immigration law. One group is working on a project to provide legal services to detainees at the border.

Distinguished alumni John D. Tortorella and John A. Boyle have recently joined the university. Their estate gift will support experiential learning. They will also expand the curricular modernization.

Professors and other faculty members have volunteered to help recent bar examinees. The BeAST (Bay Area Educational Services for the Training of Students) program has a new focus. It helps low-income students become competitive applicants to the top law schools.

Professor Kelly Gamble has been named the Director of Academic Excellence. This new role will oversee the university’s academic excellence program. Several faculty members have been appointed to leadership positions within the law school.

The Willamette University College of Law recently honored seven outstanding faculty members. The students who participated in the Bruce Spaulding Trial Competition also were honored at the Opening Convocation.